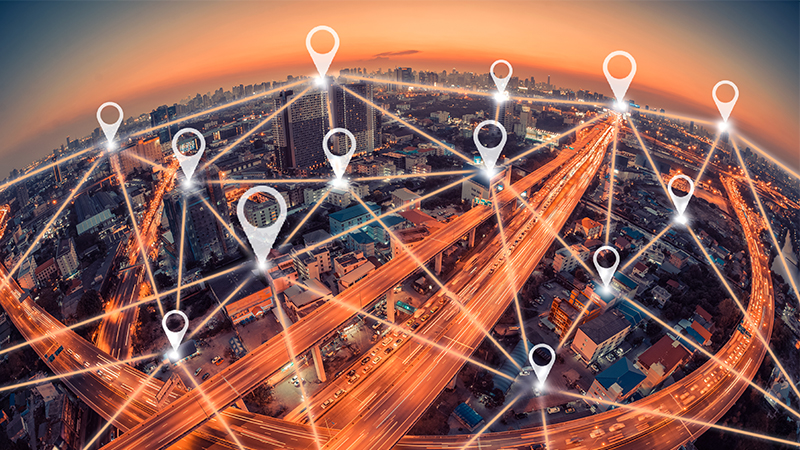 I’ve always been—or thought of myself as—solitary, not needing others in order to be me or do what I do. This most likely came from the way I grew up, homeschooled and alone, even as the oldest of nine children. I would often be by myself in my bedroom reading or transcribing sections of what I’d read and loved into notebooks and journals.

I’ve never been very good at talking with people or in front of people, usually realizing things in hindsight like, “Oh! I easily answered all their questions in that conversation, but I didn’t even think to ask the same questions to them in turn!” When speaking, I usually get tangled and jumbled, which feels really constraining when writing comes so clearly and easily for me. Perhaps all these make me a bit socially awkward… or maybe these are common things most people deal with.

As I explored multiple spiritual paths and belief systems over the years, the paths that fostered solitary practitioners always appealed to me, and I thought, “Ah! Yeah! Here’s what I am! This is what I’m like!” But still, every time I heard a choir singing anything from worship music to rock music, or every time I saw videos of flash mobs emerging magically from a crowd to dance or play a symphony in unison, or every time I joined with the crowd themselves in singing a beloved song with the band onstage at a concert—thousands of voices as one voice—my heart leapt within me, and the unity heard, seen, or participated in felt like a piece of Home.

But most of those paths did encourage community, and even stressed the necessity of it and of spending time with other like-minded people. I remember the Buddhist nun whose meditations and classes I was a member of spoke often of how a community and group was needed. At the time, I rejected that part of it, thinking, “No, I don’t believe that—one can go along just fine by themselves. I’m only here to learn and apply what I learn to my own solitary practice.”

And yet another teacher in another path once said that community was not only important, but that it was important to be a part of your local community, your own local culture. They said it’s not very beneficial to go searching other cultures that aren’t your own—everything you need for your path is wherever you are. I think I laughed at that one and put it right out. The culture of my local community is Christian, and I had been steeply raised in that, and had already found that doesn’t work, right?

My experience, however, does find a benefit in absorbing other paths and cultures not your own. For me, participating in other paths and eventually circling back around to again include the traditions I was raised in only enhanced the culture I came from, provided extra layers of understanding of the local paths, and increased my “toolbox” of spiritual rituals and practices. Even studying the Catechism of the Catholic Church as I have been has acted as the most gorgeous stitching, binding all my spiritual quilt pieces together into a beautiful whole. Growing up, I was taught that the Catholic tradition was “bad” and they were all going to hell, but studying Catholicism for myself has revealed Catholics not only have the most magnificently coherent presentation of the Christian faith but also the strongest sense of community and how important it is we are all one Family.

Now, as I become more involved in small groups and classes within the large church my family and I have been attending the last couple years, I am experiencing a full range of emotions, from uncomfortable nervous panic to a fantastic feeling of being an accepted member of a community. Bubbles of worry that I will have nothing to contribute or add to the conversations are popped with unexpected kindness and confirmations, and I seem to be growing used to not only having a community, but being a visible member of the community.

Maybe a new age is beginning.